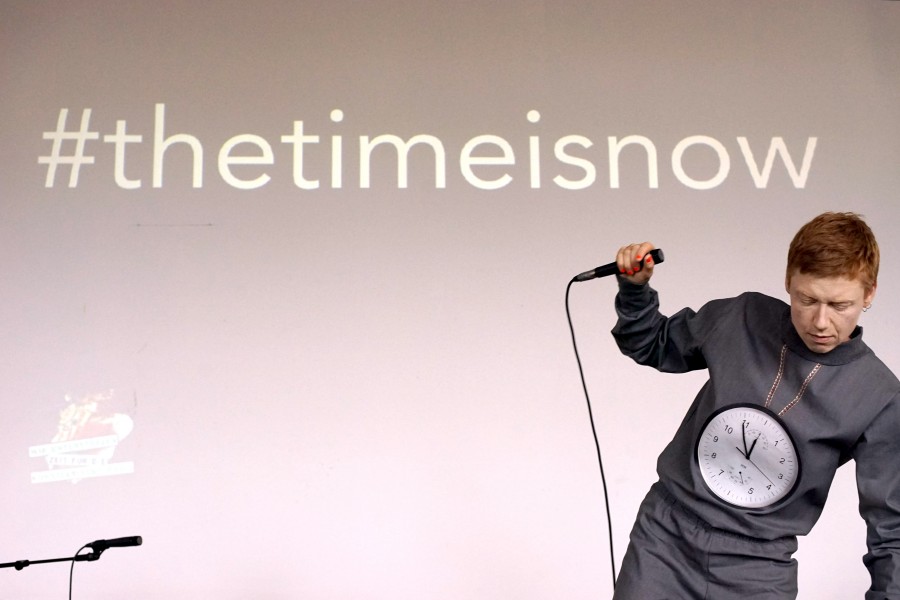 Avatara Plenara Zeitstipendia annoyed by the Berlin Senate’s draft budget 2016/17 – Where are our TIME GRANTS ?!

On Monday at 12 am the draft budget will be read in the Culture Committee of the Berlin House of Representatives. Come and demand the TIME GRANTS with us.

Not only the TIME GRANTS are missing, but the majority of urgently necessary programs that are intended to support the underfunded artistic majority of Berlin. The financial means and articulated concepts for financing the Independent Scene are in place but an overdue reform and update of Berlin´s cultural funding is not being tackled. In spite of long-term development by the Independent Scene, bbk berlin or Haben und Brauchen the Berlin Senate has failed to build up a professional dialogue with the city´s independent artists and cultural producers and develop a participatory and sustainable system of financing.

This has to end! We demand the financing of our artistic work. It is about TIME – the MONEY is there!

The implementation process of the 2015/16 City Tax revenues, which could tot up to 47 Million Euro, starts on Monday at the Berlin House of Representatives. We demand that the TIME GRANTS and the further demands of the Independent Scene Coalition are part of the budget and covered by the City Tax.

We need your support to manifest and insist on the demand for 350 TIME GRANTS for the 10.000 visual artists of Berlin. Join Avatara Plenara Zeitstipendia and AG ZEIT (working group TIME) at the first reading of the draft budget at the Berlin House of Representatives this coming Monday.